Central region of Montenegro is a densely populated; the largest cities are located in this region: The capital of Montenegro – Podgorica with its suburbs, Cetinje – the historic capital, Danilovgrad and Niksic.

Podgorica is the capital and largest city of Montenegro; also it is administrative centre, economic, cultural and educational focus.

Under centennial lime trees in Cetinje tourist will discover a treasure of Montenegrin cultural and historical heritage. There are even three great relics in the town at the foot of Lovcen: the icon of Our Lady of Philermos, the hand of Saint John the Baptist and the particle from the Holy Cross.

Beside religious importance Cetinje is famous by its museums, one of the most attractive for tourist is Palace of the King Nikola with the preserved palace ambiance. 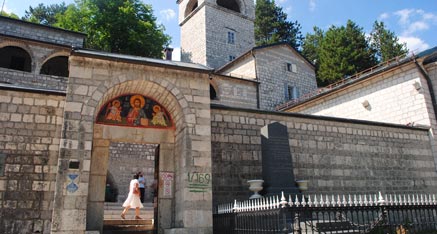 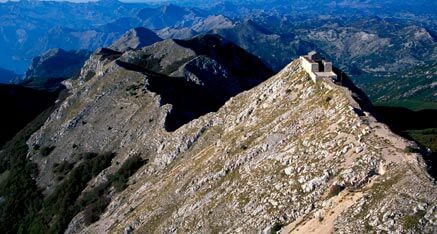 This is the region of extraordinary natural and cultural resources, where every stone is witness of the glory past. It is a kingdom of grass lands, lucid and vivid rivers, streams, secret streamlets and some of the most attractive national parks – Lovcen and Skadar lake.

Lovcen is a symbol of state and national identity. From its top is possible to see many parts of Montenegro, but also coast of Albania and Italy as well. Lovcen rises above the coastal region and it’s a backdrop of the city Kotor. This mountainous region plays an important role in the consciousness of Montenegrin people.

The Skadar Lake is the largest lake in the Balkans. Its specific beauty is revealed in the rich flora and fauna. Lake Skadar has rich history and culture testified by numerous archaeological localities, medieval monasteries and churches, fortresses and national architecture.